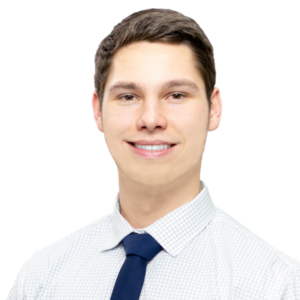 Athletes – WHY Do You Compete?

It was the start of indoor season and he asked the best shot put coach in the state of Washington, who was retired, if he would privately coach him.

So, Dr. Burt continued to throw with his current coach, and he struggled.

Six weeks into the season, he was ranked top 16 in the nation.

They only take the top 15 to nationals.

He had one last chance to qualify.

What do you think happened?

He wanted to quit throwing for good.

There was only one thing that would save him.

He got back from that track meet around 11 pm, and guess what he did?

This time he wasn’t taking no for an answer.

He said the first time he could tell Dr. Burt didn’t want it bad enough.

And he didn’t want to stake his reputation on Dr. Burt.

But this time. He was willing to.

Not only did Dr. Burt’s throwing career change, but his paradigm on life changed.

If you want something. Go get it.

Dr. Corey Burt is an upper cervical NUCCA chiropractor, and he helps athletes overcome chronic muscle imbalances by tracing them back to the neck.