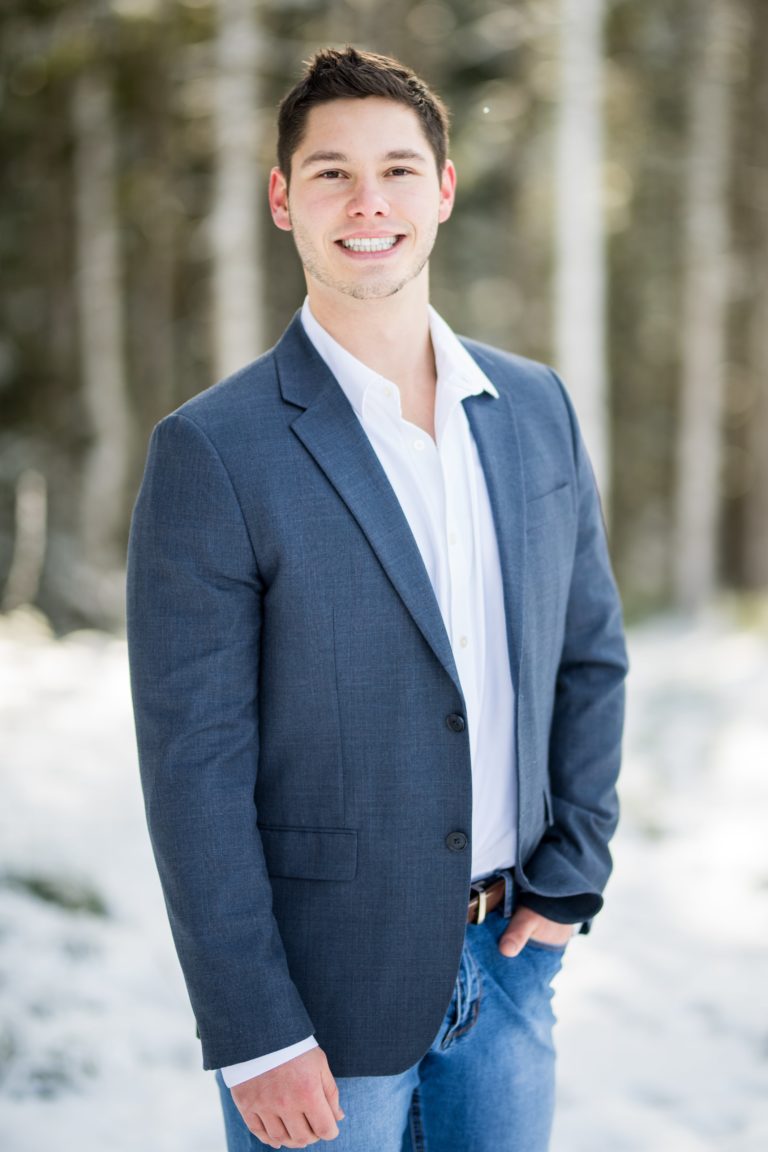 Dr. Corey Burt is an Upper Cervical, NUCCA Chiropractor in Portland, Oregon who graduated from Life Chiropractic College West with a Doctor of Chiropractic degree.

Whether it’s a macro injury such as a car accident, or micro-injuries such as ongoing sports concussions or even computer desk work – these can all compromise the health of the brain and nervous system leading to future health problems.

Dr. Burt chooses to focus on auto injuries and sports injuries because of the health detriment that can be caused by them.

Unfortunately, if the injuries are not addressed and corrected as they occur, this may increase the risk of developing chronic spinal conditions and pain in the future increases by 60%.

Dr. Burt, along with several others, believes the alignment between the head and neck is important enough to deserve a dedicated practitioner.

NUCCA is the perfect fit for neck injuries, especially concussion and whiplash, because it’s gentle and hyper-focused on the neck.

With NUCCA, there is NO twisting, cracking, or popping of the neck.

Click Here to learn more about how NUCCA is different

Over the years, he has found that although the upper cervical spine is really challenging to correct, when correction is achieved, the speed at which the patient recovers is incredible.

Dr. Burt is on a mission to introduce NUCCA to more people involved in auto and sports injuries in the Portland Metro area, so that they may live their best life.

He is the owner of Elite Upper Cervical located in Tigard and Beaverton, OR. In addition to focusing on neck injuries, he loves talking about how to advance the sports and performance industry we exist in today.

You can read more about his collegiate track career as an All-American shot put and discus thrower below.

What started out to be a shoulder, low back and knee problem, quickly evolved into two NCAA All-American shot-put awards, a new career path, and a unique vision for the sports and performance industry.

My journey began in undergraduate college as a track and field athlete.

My passion for throwing the shot put and discuss led to shoulder, back and knee problems.

When I lifted weights, my left lower back always tightened up more than the right. When I ran, my low back would just burn. And when I sat in class, I would need to sit in the back so I could stand up and move around.

It was obvious I had muscular imbalances.

And, deep down, I knew it was hindering my performance.

But, being my stubborn self, for the first year I just pushed through the pain thinking it would get better.

When I realized my pain was getting worse, I decided to ask for help.

I started with the athletic trainer performing exercises, foam rolling, ice baths, you name it, I did it.

That didn’t work, so I saw the top physical therapist in town. I did several corrective stretches, corrective exercises, some muscle work, even the tools to scrape the muscles.

That didn’t work either.

Everything was temporary and only lasted a few days.

Everyone I worked with told me the same thing – my pain was because I was overusing the muscles.

Sitting in class all day, studying, my weightlifting form. They drilled this repetitive injury concept into my brain.

And you want to know the universal solution they recommended?

Stop lifting heavy, change your form, stand up in class more often, do THESE exercises, if only your core was stronger, do these stretches, are you icing 5 times a day?

This was my paradigm of how I thought back pain and muscle imbalances were treated.

And I was already doing most of these things. It just seemed like they were missing a piece to the puzzle.

Shortly after, my track coach recommended that I check out his chiropractor.

So I gave that a shot.

And I’ll admit, chiropractic helped more than anything else I did.

Better range of motion, less pain. I was happy.

I chose to go to chiropractic school in the first place because of this experience.

I thought this was the best solution to help people with back pain, muscle imbalances and improved athletic performance.

But before I left, I still had my senior year to complete. Between my Junior and Senior seasons, I was able to improve from 6th to 2nd place in the shot put at the national competition earning two All-American awards.

I have chiropractic to thank for that.

During my first year in chiropractic school, I took 11 different elective seminars:

At the start of my second year, EVERYTHING changed.

This doctor was the first to ever to tell me that my back pain and imbalances were stemming from my neck.

And until I fix my neck, I would continue to struggle with the same problem.

I was confused because every previous doctor had ingrained into my head that my imbalances were coming from repetitive injury.

Nobody ever told me they were coming from my neck.

But, I gave this upper cervical thing a shot. I had nothing to lose.

Now I’m not going to get into all the details of how he assessed and corrected my neck.

And to be honest, I didn’t really care at the time. I just wanted a better solution.

So, he corrected my neck before the seminar was over.

No twisting, cracking or popping. I was lying on my side. It was gentle pressure right behind my ear.

I thought it was a hoax.

But the following week I was shocked.

I did my leg workout, did some squats, sprints and for the first time in years I didn’t have ANY back or knee pain.

How could it be that after one neck correction, I could notice such an improvement in my entire body?

I didn’t understand it, which intrigued me even more.

I mean, I had my neck cracked several times before and I had never experienced anything like this.

So I reached back out to the upper cervical doc, shared my experience and asked IF this sort of thing was common.

And what he shared next, I’ll never forget.

He said Corey, if you take a rubber band and wrap it tightly around your wrist, what do you think will happen to your fingers over time?

They could start to turn white, loose sensation, you may feel some pain.

Eventually, you’d address the problem, which you did.

You could START by simply removing the rubber band.

Remove the rubber band and then WAIT to see what happens to the fingers.

And that’s exactly what we did, but instead of the wrist, it was your upper neck.

The more I thought about it, the more it made sense.

All the head and neck injuries I endured from 10 years of football and wrestling. The concussions.

After that, I had to learn the why behind it all.

And when I learned that, I learned how to do what he did, so I could deliver that solution to more people.

And here I am.

How will we get there?

Establishing an awareness of the upper cervical spine, its proper alignment, and its relationship with strength, recovery & peak performance

Assessing and correcting for the upper cervical misalignment

Working with other health & fitness experts